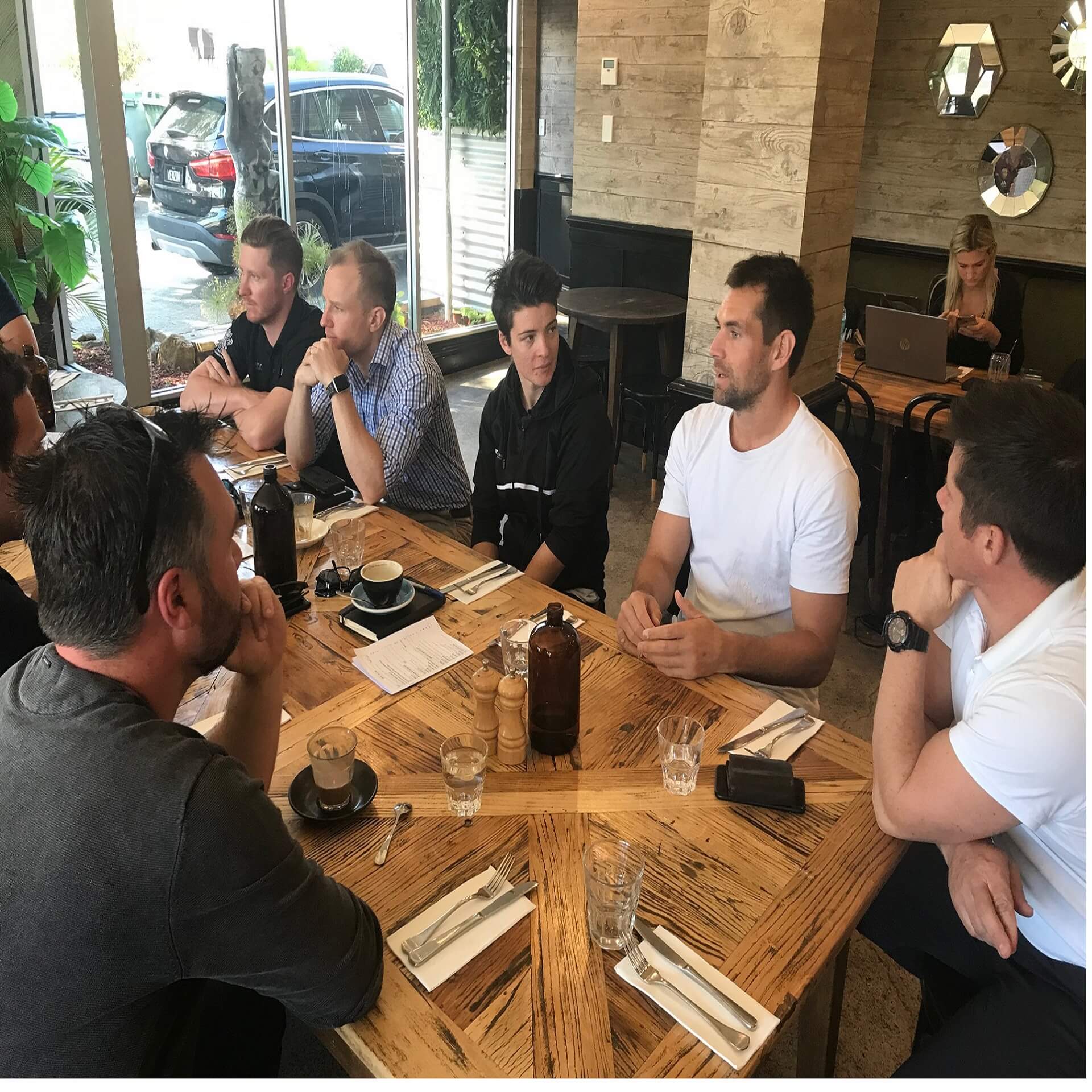 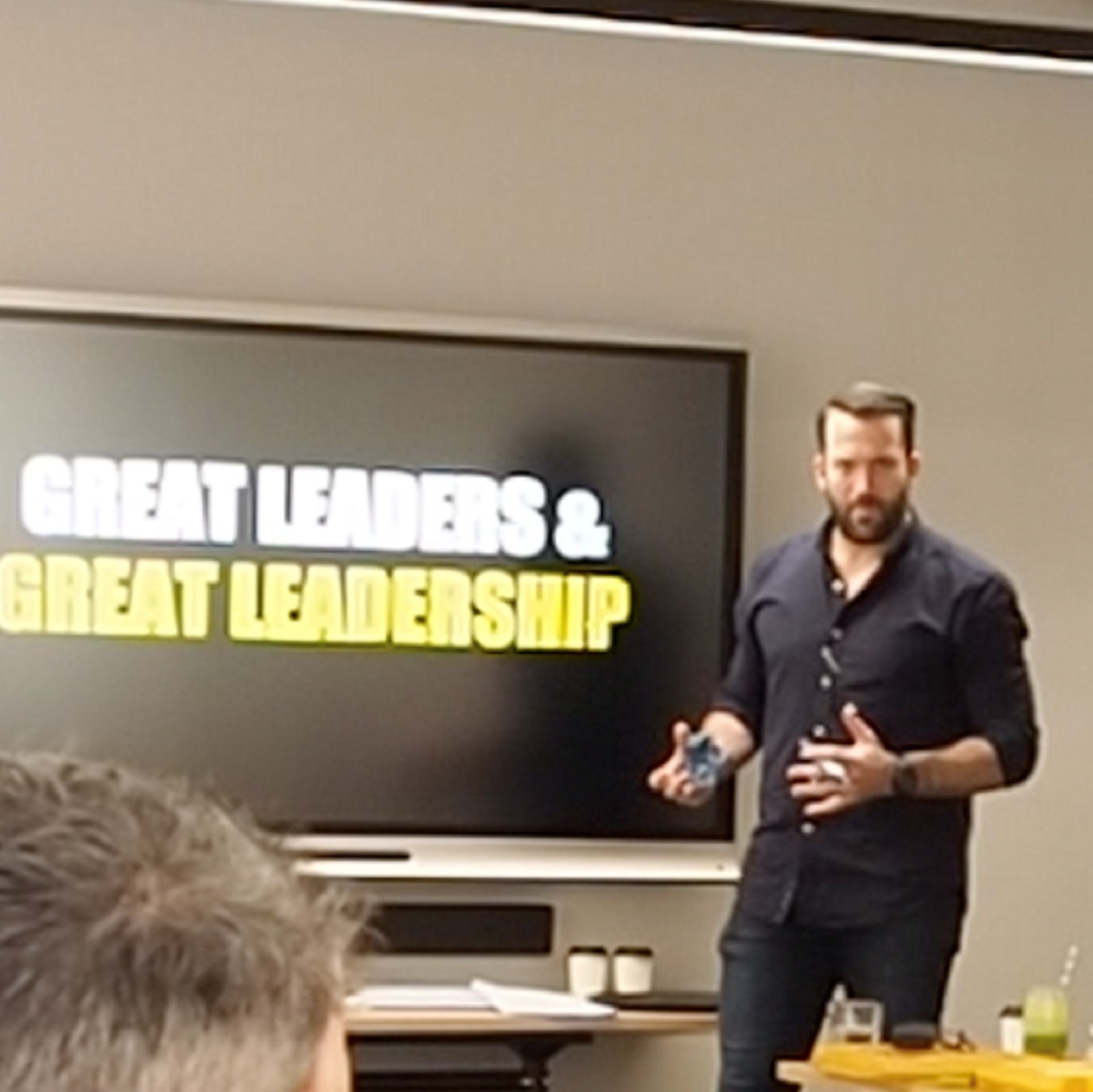 A reinvigorated AFL Level 3 Coaching Course is supporting the next generation of elite AFL coaches, with a new modernised structure helping coaches enhance their skills both on and off the field.
Read More 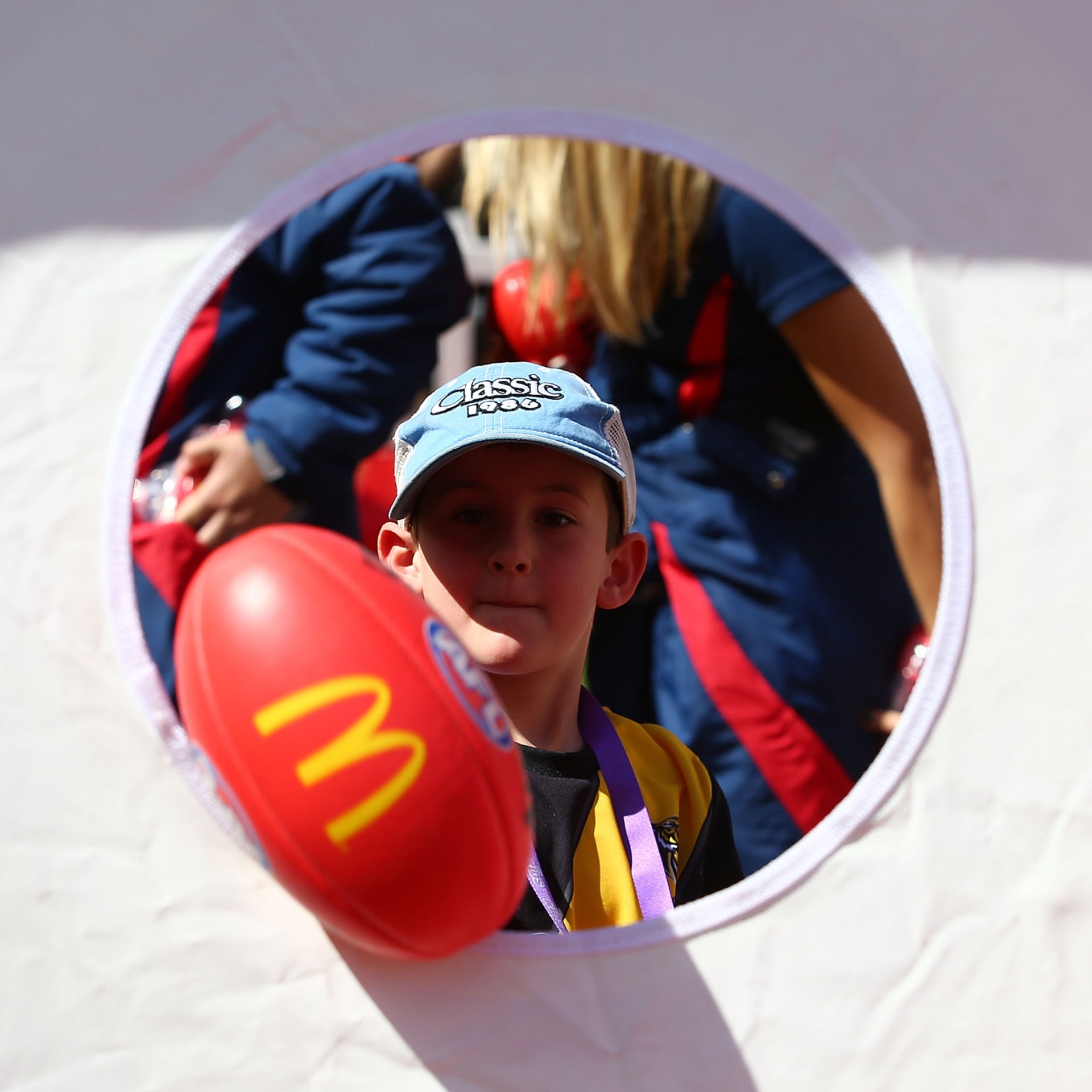 First season of real footy taking a group through two years of Auskick and watching their development. Especially a kid who has special needs and couldn’t put boot to ball twelve months ago seeing him kick his first goal had the whole team including coaches in tears and getting around him makes all the cold wet training nights more than worth it. 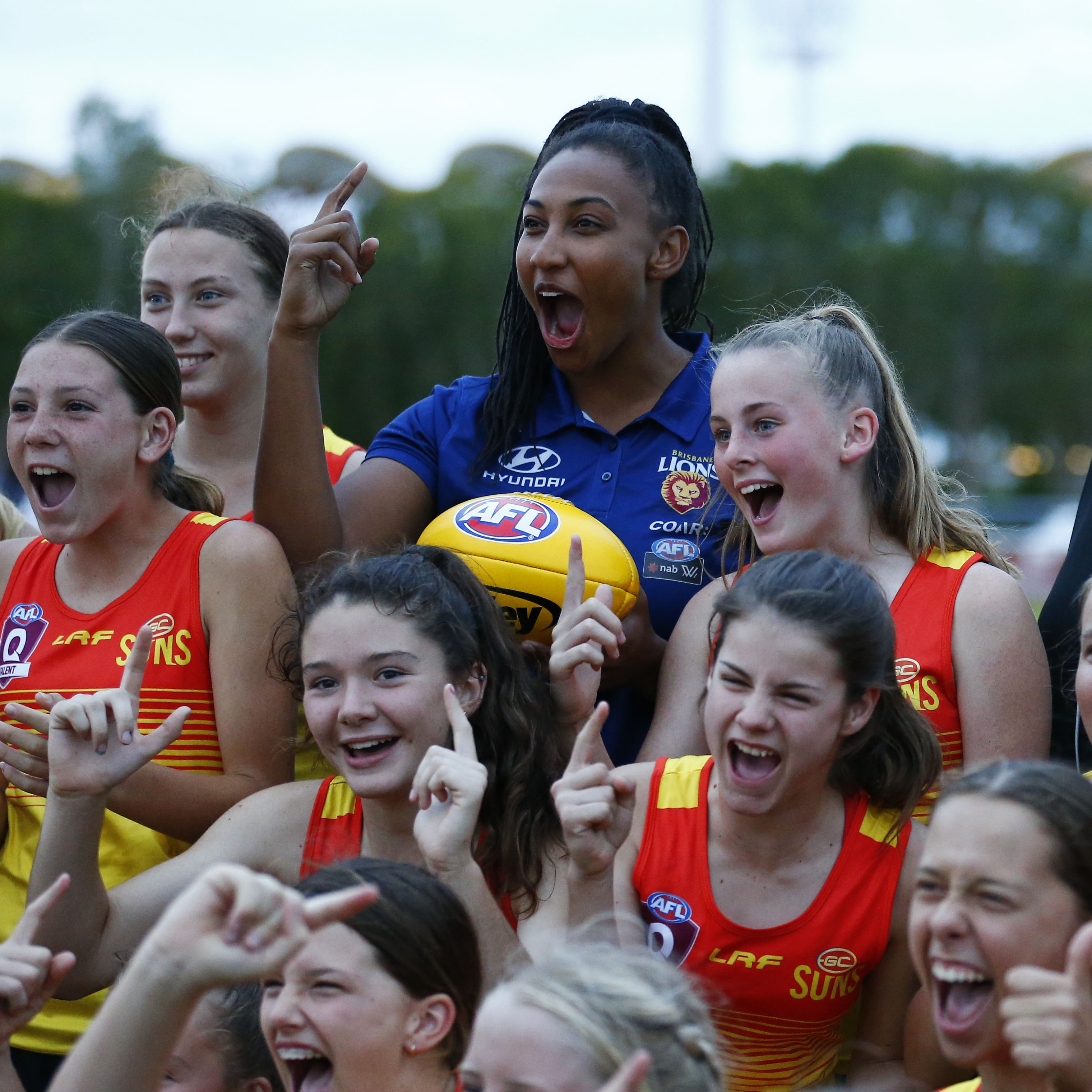 My favourite coaching story was when I saw one of my Auskickers outside of footy. I was dressed in my business attire and the little boy had to look twice at me. When I said hello. He said ‘oh do you have another job? I thought you were just COACH all the time’ ha ha. If only I could be a coach as a full-time job. 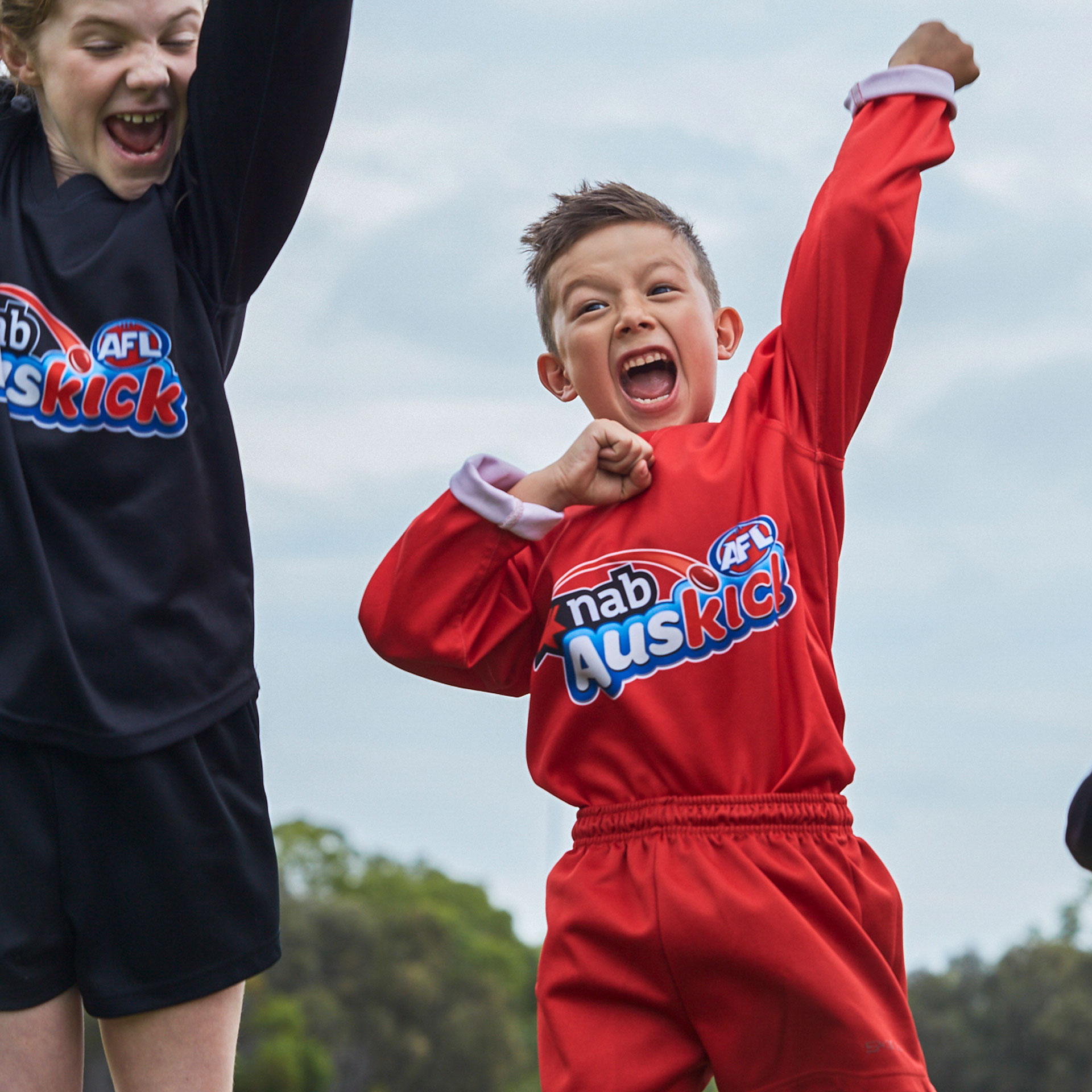 Seeing the kids improve and develop week on week is my favourite part of coaching. Early on in my Auskick years one boy kicked his first ever goal in the grid game at the end of the session. His first reaction was to run off the ground, over to the fence where his dad was watching from and gave him a big hug. That was awesome. 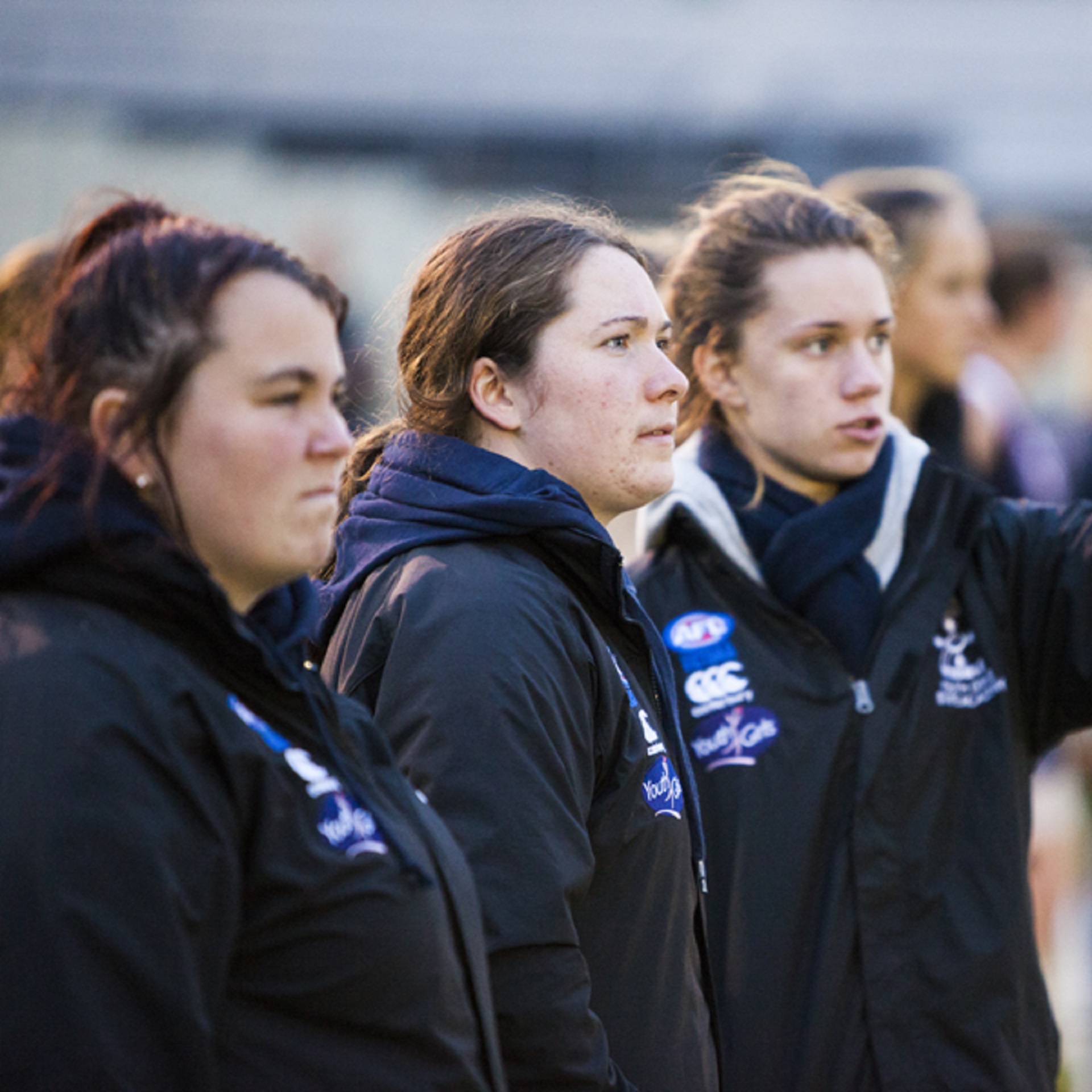 I am a first year coach for u9s. The majority of my team are first year players. Last week we played against a team who we had played at the start of the season, and lets just say that the first time around we weren't great. However at the end of last weeks game, the coach came up and gave me a pat on the back and congratulated me on the massive improvement that my kids have had since that first game. Considering that half the time I have no idea if I'm doing a good job or not, this was just awesome to hear from an opposition coach. When i told all my kids at the end of the game what the other coach had said, every single one of them cracked a big smile...they were thrilled to hear such positive feedback from someone other than me!! 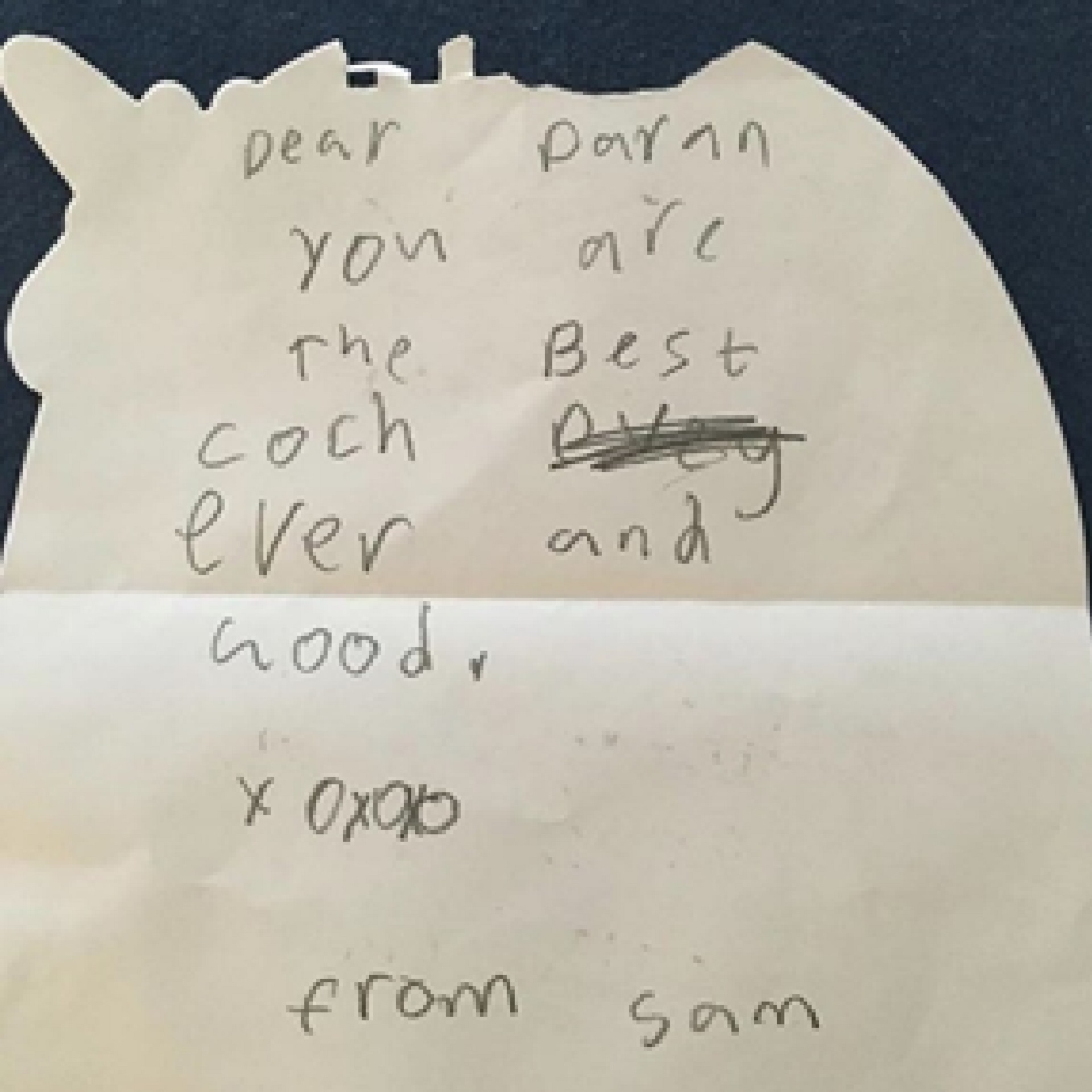 I currently coach and awesome Auskick team with Piara Waters Junior Football Club in Perth WA. Our team consists of 7-8 year olds. During our season one of my first year players comes to training and hands me a letter. This kid has never played footy but always turns up with a smile and a great attitude. I open the letter and he tells me that I'm the best coach ever. Makes you appreciate what you do when you volunteer your time and effort to these kids.

We are kicking you over to our membership area